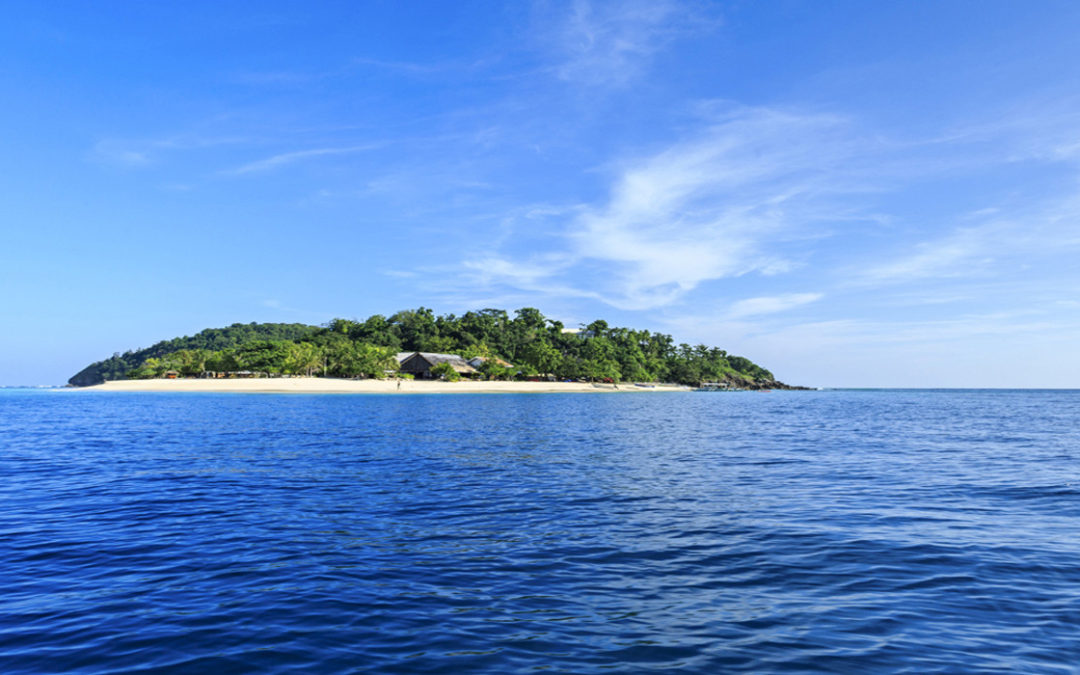 Together, they floated inside the cloud until they arrived at a small Island with trees, low hills, and cultivation. There were houses scattered around the shore line and into the hills. The cloud wished them well and told Atrollis that it would be ready to take them back when called upon. It hovered while the old man and the Captain took their leave and landed at a point not far from the shore, where they sat on a golden bench under a most beautiful shade tree, the like of which the Captain had never seen.
Food was brought to them, and Atrollis started his story.
‘Captain, as I told you when we left port, I was going home to be with my people to end my days. What I didn’t mention was, that this wouldn’t happen until I defeated my enemy. To do this I had to bring sufficient power with me. You and the cargo are that power. We were defeated by the enemy many, many years ago and my life’s work in exile has been to develop the strength and strategy to return victorious.
‘I chose you for your sailing skills, your strong mind, and your well-developed sense of right and wrong. Unknown to you until now, you have been groomed from childhood to fight my evil enemy, Shardforth, and the Supreme Being. For indeed, Captain, this is a struggle of right and wrong.
‘The powers bestowed on me are being transferred to you. Over time, as we fight my enemies who are now also your enemies, we’ll each have equal power, but as they are crushed, I will lose my powers and you’ll be the leader of my people and become the caretaker of our lands. My staff will be planted on the main Island and grow into a tree…

READ THE REST OF THIS CHAPTER