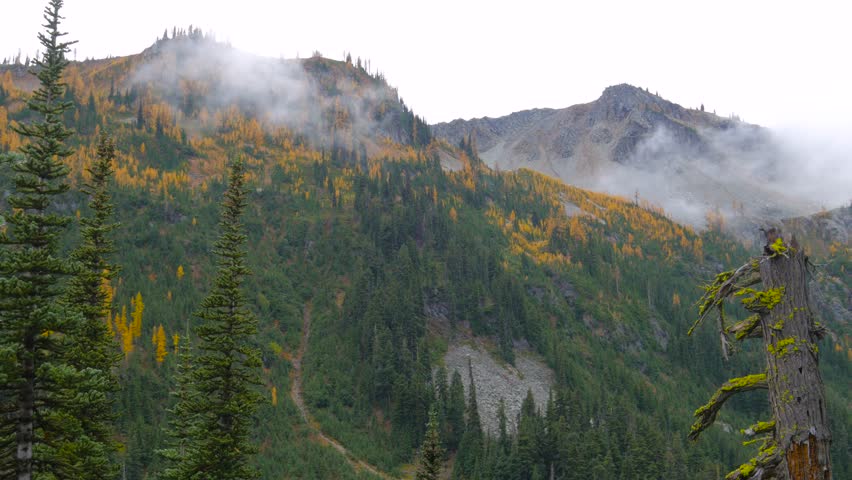 The Captain climbed the steep path from the seaside village to the cave. Being high in the mountains it was often shrouded in mist. From his sixth birthday, the day his mother died, he had made this daily trek to visit his reclusive father, who refused to see anyone other than his son, who brought the necessities, food, and fuel for the cold winters. When the Captain was away, others from the village took turns to provide Ramaedie with his spartan needs, leaving it outside the green curtain of light.

The Captain stopped at the entrance and opened his mind to hear his father calling him to enter, saying he had unlocked the green light barrier at the entrance.

‘Come my son, I have been waiting for your return.’

The Captain, with his staff walked, into the cave and hugged his father. He stood back and lovingly gazed at him.

Ramaedie set a table with food and drink. They ate in silence,

His son was excited, impatient to learn of his history and how he was chosen for this dangerous leadership role; his whole life dedicated to rescuing and then defending these lands. Ramaedie suggested they move to chairs which catch more of the heat from the fire. Ramaedie started his tale.

‘I was born the first of two sons of the leader at the time. I was banished to these lands where you were born, lands far away from the mainland and the centre of Shardforth’s power. You are tall and strong and was raised to be the leader for the people of Dottlefink, following on after Atrollis.’

‘Why were you banished, father, and why does he use the title, Old Man?’

‘I’ll tell you the reason for my banishment as it fits in with the story. As to the

READ THE REST OF THIS CHAPTER