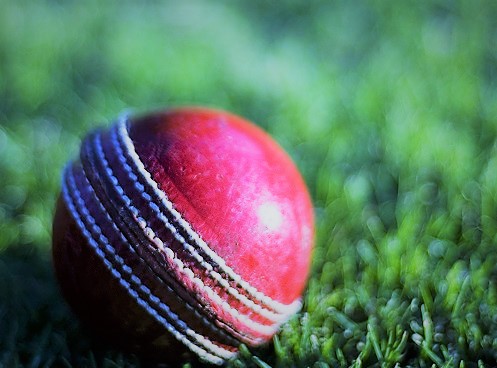 The punishment for lying

There is a disturbing mood in Australia, and maybe elsewhere, that lying is OK. It can be given a multitude of names such as cheating, deceiving, obfuscation, often parried by comments such as ‘I wasn’t aware, or ‘really’ with raised eyebrow. This laissez-faire attitude is represented by the grossly inadequate punishments meted out for various crimes based on lying.

This insolence might be expressed by someone who could be considered to have handled the truth a little carelessly. Sadly, there are people in leadership roles who have turned lying into an art form. Copy good leadership, not bad leadership of which there seems to be an abundance.

An act of deceit

I refer to two examples, both current but very much in different corners of our fabric. The shocking attitude both before and after the discovery of ball tampering in South Africa by our test cricketers. And of course, the current appalling, even one might say, horrendous revelations before the banking royal commission.

The all too easy way of absolution. Just say sorry. But why would one say sorry to an act that was premediated, the consequences of which would be known? How can one accept an apology for an act of deceit that might hurt from one to multiples of people?

The concern is that the more this attitude can settle within the community, the harder it will be to root it out.

One hears these days, when asked to engage in conversation, that one must make it respectful. Respect. Important, yes, but one would have thought this to be second nature to most people. Example is a better way than telling. Again, in this easily destabilized community we live in, it is overwhelmingly important to have strong and forthright leadership showing respect for all.

And of course, the greatest disrespect of all – lying.